We’re incredibly excited to announce that we have won MSDUK’s 2022 High Growth Business of the Year and Entrepreneur of the Year. MSDUK champions the best of British Ethnic Minority Businesses. The awards recognise Xalient as an enterprise within the MSDUK network that has achieved the most growth despite the unprecedented business environment and acknowledges our CEO and founder, Sherry Vaswani, as one of the most inspiring ethnic minority entrepreneurs from across the UK for her poise and determination to succeed. Speaking on the wins, Group Chief Executive Officer Sherry Vaswani said: “MSDUK does a first-class job in shining a light on ethnic minority-led businesses that may have something unique to offer given their diversity – innovation, agility, expertise, to name a few.

Their work in helping open doors for young entrepreneurs and guiding them on how to succeed with large corporates is much needed and brings a whole new approach to improving the diversity in supply chains.

We’re so proud to have won MSDUK’s 2022 High Growth Business of the Year award for the second year. This awards evening has been a terrific night of recognition and celebration of the great technology, science, and research in diverse organisations within the UK impacting the world.

It is also a great privilege to be awarded Entrepreneur of the Year. It would not be possible without the support of our amazing people, customers and partners. I would like to thank them for their continued support in helping us grow and achieve success and my congratulations to all the nominees and winners.”

The awards were part of a three-day programme of events as part of the MSDUK 2022 Conference, culminating in a Business Show at the QEII. 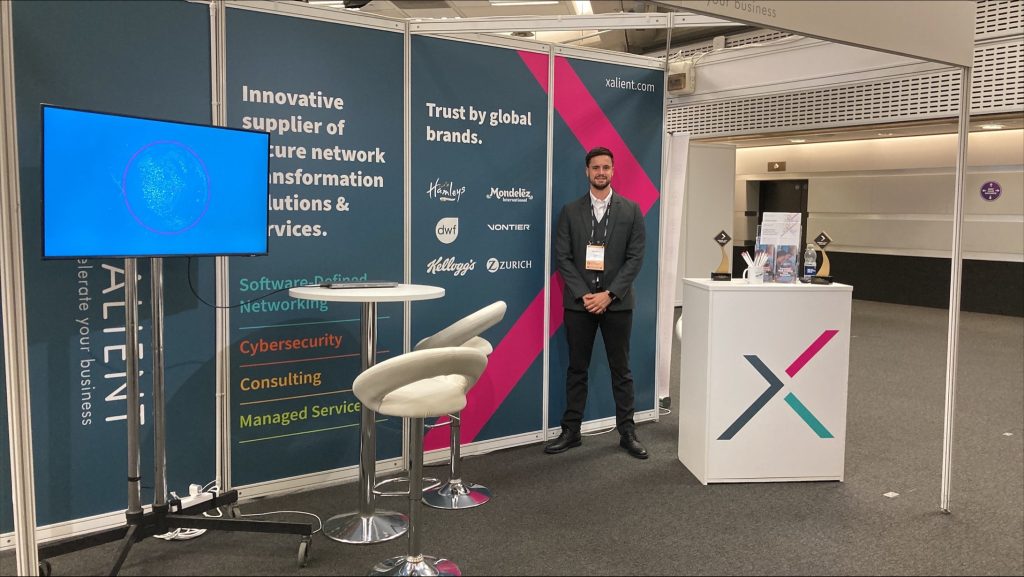 < Previous - Xalient Named an Approved Government G-Cloud 13 Framework Supplier of Cloud Software Services How AI enables organisations to move from network monitoring to proactive observability - Next >
By continuing to browse the site you are agreeing to our privacy policy.